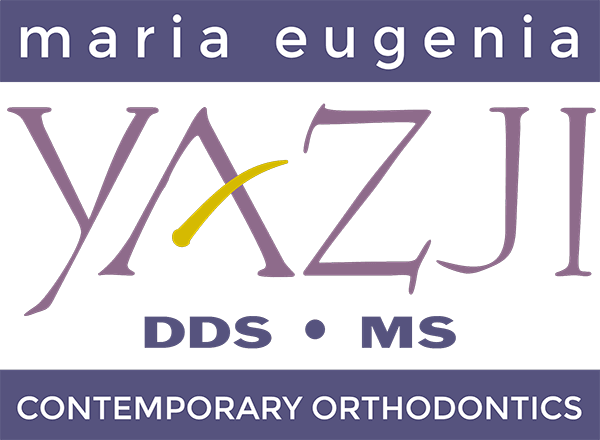 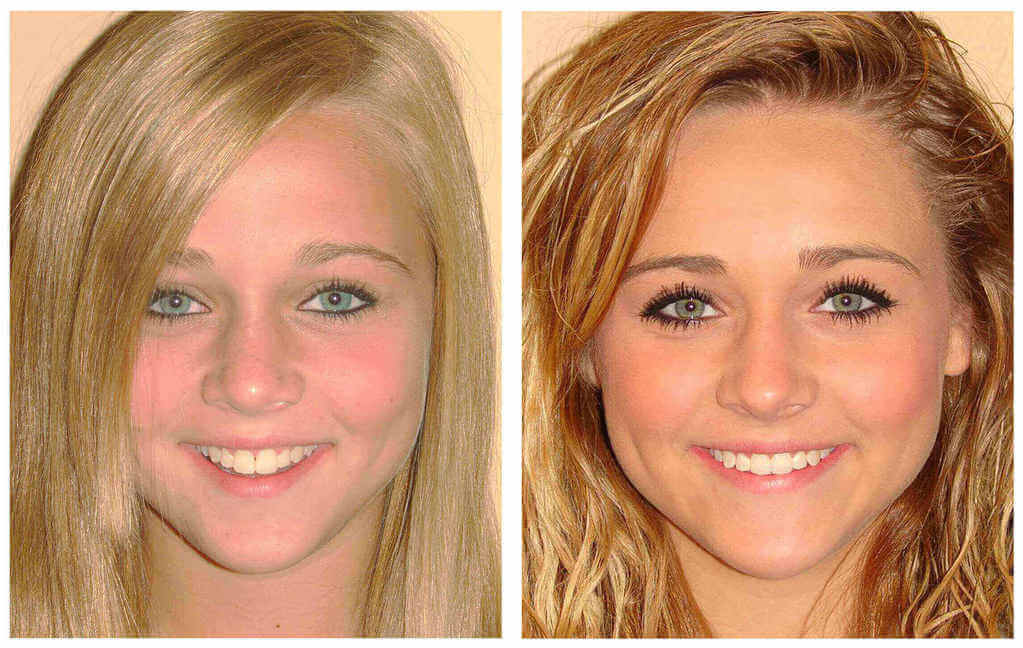 Invisalign® Before and After: See the Difference Invisible Braces Can Make

Invisalign® has become an increasingly popular choice for people looking for a discreet way to straighten their teeth. We will be featuring four Invisalign before and after cases. These patients had different tooth alignment and bite problems and achieved the beautiful smile they always wanted. If you’re curious about what Invisalign® can do for you, keep reading!

Invisalign® braces made of clear plastic are removable, and you can take them out whenever you need to. For some, this makes them a much more desirable option than traditional metal braces. Learn more about Invisalign Before and After.

Before his treatment, Terrance had problems with overcrowding that constantly left him with food stuck in his teeth. However, after Invisalign®, he no longer has the issues that he did before treatment.

As his teeth shifted, the Invisalign® aligners gave his teeth the room they needed to move into their new positions.

During his treatment, Terrance wore Invisalign® aligners for 22 hours a day as instructed by Dr. Maria Yazji. He only took them out to eat or brush his teeth throughout the day. Since he was committed to wearing his aligners as much as possible, he quickly saw results. In just over a year, Invisalign® completely transformed Terrance’s smile.

The orthodontic treatment gave Terrance the smile he always wanted by correcting his overcrowding issues.

In her Invisalign® before and after account, Sarah says that she was self-conscious about her overbite. Before Invisalign®, she was afraid people would judge her and think she had bad teeth. However, Dr. Yazji designed a personalized treatment plan using Invisalign® aligners. Sarah’s underbite was fixed in less than two years.

Malcolm had a crossbite, which Dr. Yazji was able to correct with Invisalign® treatment. In his Invisalign® before and after account, Malcolm says that he was hesitant to get Invisalign® because he didn’t want to wear braces as an adult. However, once he saw the results Invisalign® could achieve, he decided to proceed with treatment.

After struggling with gaps in her teeth for years, Mary decided to try Invisalign®Treatment by Dr. Maria Yazji in Brickell. In her Invisalign® before and after account, Mary was amazed by how quickly Invisalign® worked.

In just twelve short months, Invisalign® was able to close the gaps in Mary’s teeth and give her a smile she could be proud of. Now, Mary feels more confident than ever, and she loves showing off her new smile. Food no longer gets stuck in her teeth, and she doesn’t have to worry about gaps showing when she smiles.

Invisalign® is an effective treatment for people with different tooth alignment and bite problems. With clear braces like Invisalign®, you can achieve the beautiful, confident smile you’ve always wanted.

About the Author Maria Yazji

Please log in again. The login page will open in a new tab. After logging in you can close it and return to this page.

Get the FREE Guide to